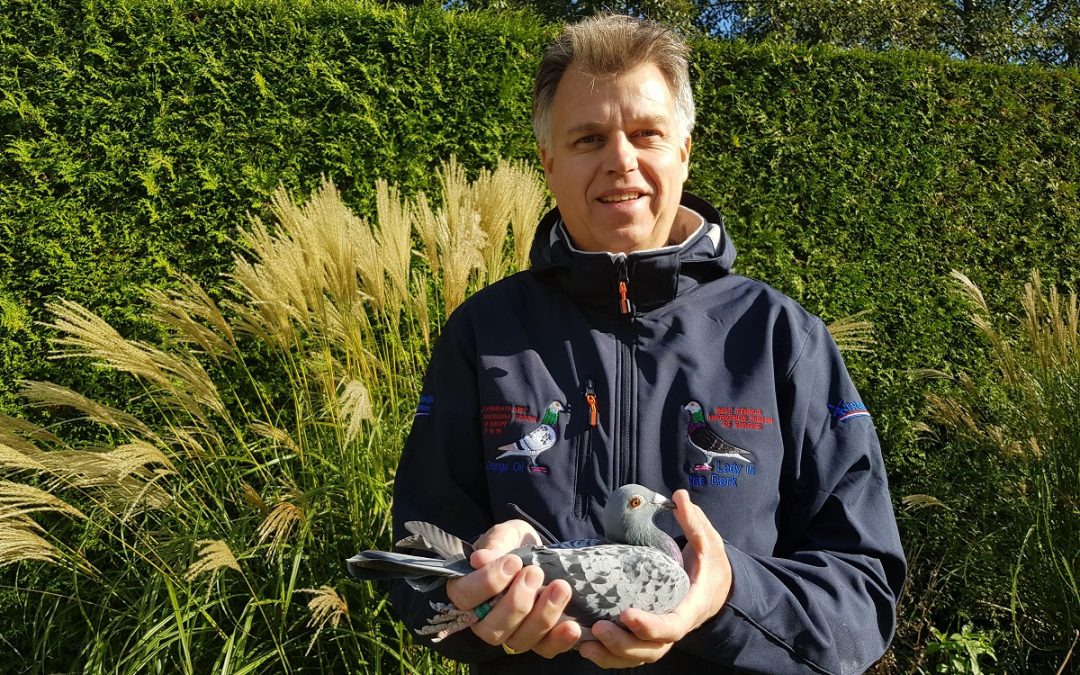 See the pedigree for more information of this top donation !

Best results of Gerard Schalkwijk in 2021:

Gerard Schalkwijk from Lopik is the Keizer Champion of the Fondunie 2000 in 2019. He is also known for his company Travipharma. In addition to the medication, they also produce supporting

The current stock is a mix of pigeons from the Belgian topper Frans Bungeneers (predominantly a Cor de Heijde strain) and the Aarden pigeons via Fam. Van Houten.

In 2020 Gerard made his mark by winning the 1st National Perigueux in sector 3 and furthermore he was the winner of: