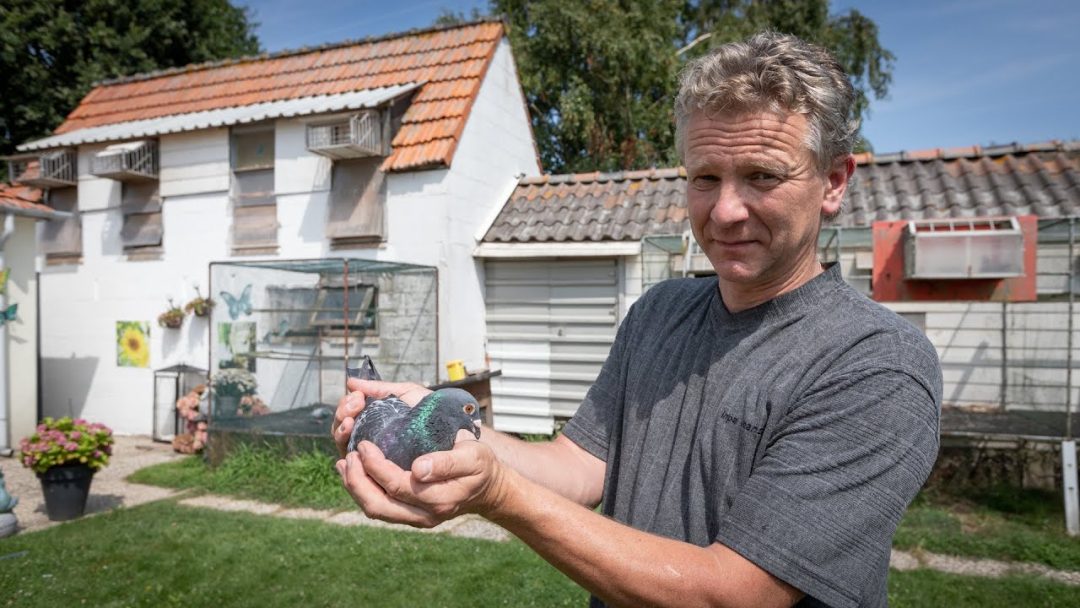 Walter van der Meulen has been a topper on the afternoon release flights in Zeeland and also on Barcelona for many years. His pigeon friends Jacky and Leen de Bruyne from Nieuwerkerk won National Barcelona with a 100% vd Meulen pigeon ! This pigeon was bred by Walter.

Walter has always basketted a maximum of 3 to 9 pigeons on these flights and if you take so many top prizes, it shows the strength of his pigeons on this iconic Classic.
Walter also won the 1st National Bergerac of the whole of the Netherlands against 24,043 pigeons. We are dealing with a phenomenal loft !!!! 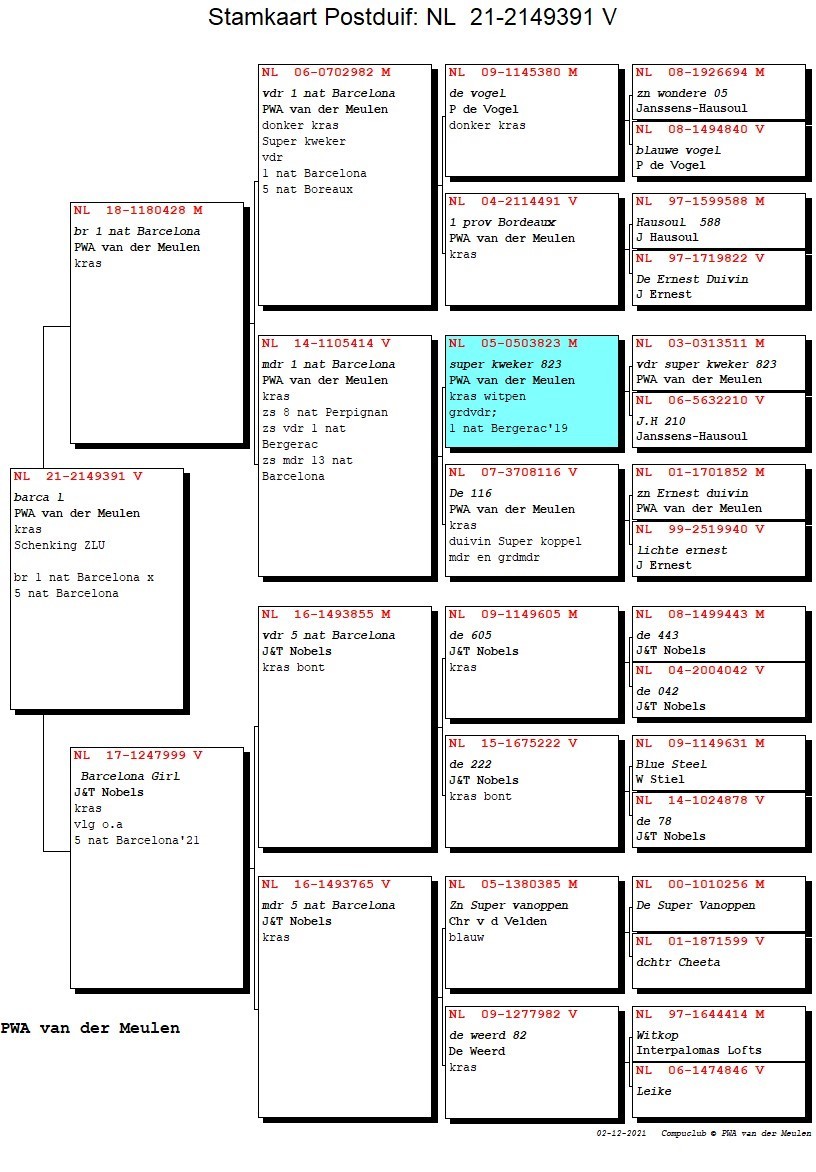