Dragos Chiritescu, the charismatic Romanian pigeon fancier and pigeon courier was one of the very first who collected pigeons in “De Lage Landen” Holland and Belgium in order to deliver them to the first Romanian buyers long ago. Step by step he expanded his pigeon transport business activities and at the moment Dragos is among the best pigeon transporters in Europe ! Which fancier from Holland-Belgium-Germany-Romania has never heard of Dragos Chiritescu?! Every other week he comes to Holland and Belgium to collect birds for the fanciers in the east of Europe, but he also delivers pigeons in the rest of Europe. Dragos is also the European transport partner of Pigeoncom! Meanwhile he has visited hundreds of pigeonlofts in all these years and from that experience he learned exactly where to get the best pigeons for himself !

With the pigeons he bought from the best lofts in Holland and Belgium he is racing very well in Romania : 2 years ago Dragos had 2 birds in the top 10 National Ace Marathon in Romania. And his pigeons perform also very well in the difficult One Loft Races in Romania : last season his big achievement was his double victory in the final of the Fivestar Golden One Loft race.

1st Ace pigeon in the FIVESTAR GOLDEN LOFT OLR in 2020 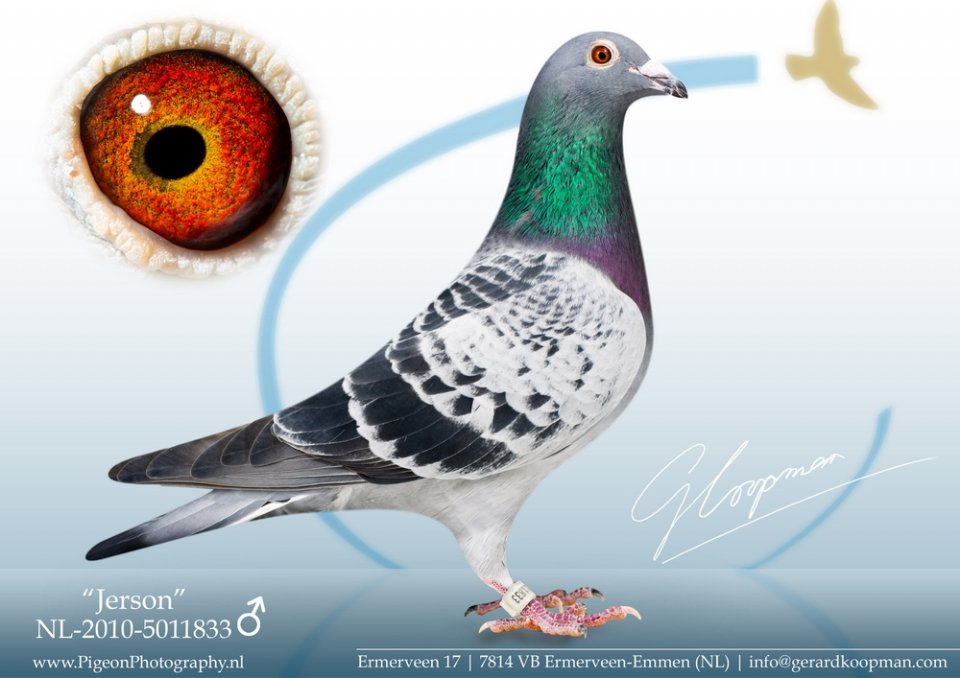 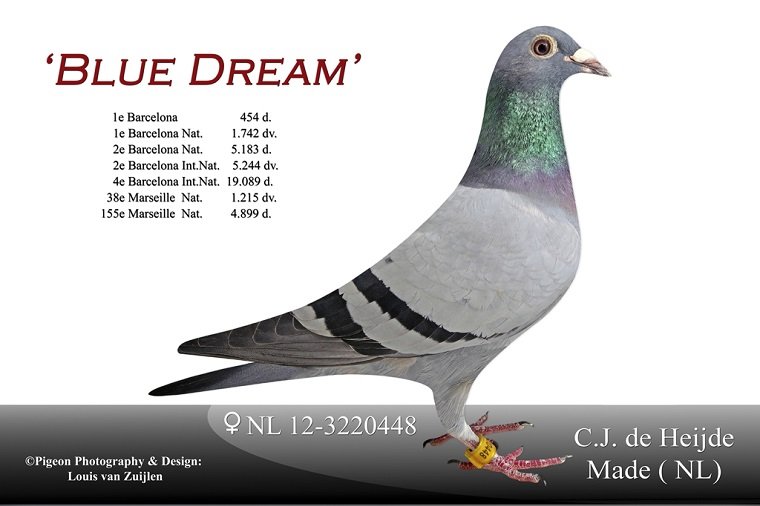 People who are interested in these pigeons can contact Dragos Chiritescu and/or Pigeoncom for detailed information. All pigeons in this auction are in The Netherlands!!

Note: the sex of the pigeons is considered correct by Dragos Chiritescu, but is not 100% guaranteed.